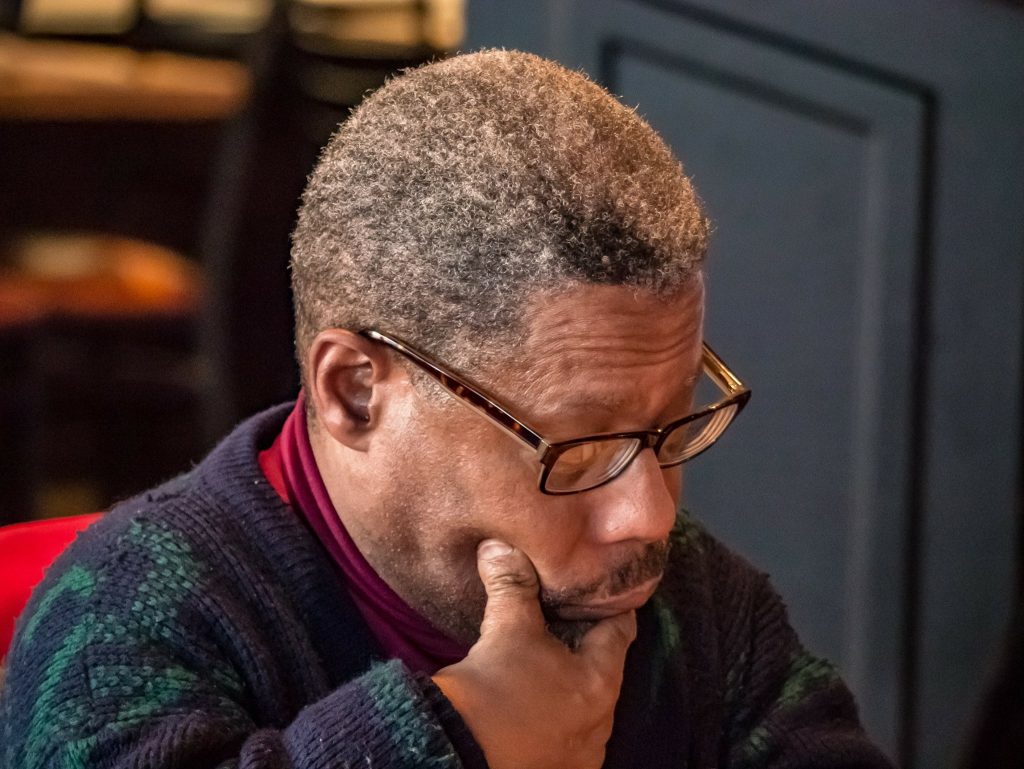 Hello, Friends. Here’s a summary of my work history which led to the inspiration of the Lord to write and publish, Lessons Learned. As many in scriptures were prompted (by God, Himself) to write, publish, and speak the word publicly, so it is with me to do “somewhat” for the edification, exhortation, and comfort of all true believers and disciples of the Lord Jesus Christ. 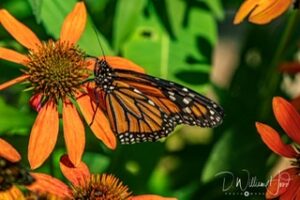 I am physically challenged (disabled), that is, a dwarf (pseudoachondroplasia) with advanced arthritis (especially in the fingers), degeneration of the cartilages in the shoulders, hips and knees, and a less than 50% level of workplace endurance. As a result, I was placed on permanent disability and can no longer work the proverbial 9-5 job. Since I can no longer work a regular job, I do have the ability to write books—and “Lessons Learned” is my first published book.

I remember being an healthy nineteen year old on my first job at a magazine company. A year or so later, I left and worked as a customer service rep at a local newspaper company. Not long after that, I left and worked at BCBSM for several years. The job ended abruptly, and I returned, intermittently, to the newspaper company until, 1988. During that time, I met with a few chess player friends and we opened a chess store. We sold chess sets, books, gave lessons, and officiated rated chess tournaments.

In the spring of 1989, I moved to Texas, attended Texas Southern University, and graduated with a certificate in Office Automation. Companies hired me to work contract or as an employee. In the fall of 1992, I moved back to Michigan and continued to work contract.

In early 1993, I was in an automobile accident; it kept me out of work for the next 4 1/2 years. During that time off work, the Lord moved on me to join a particular church where I met who would become the pastor He hand picked to feed me with knowledge and understanding.

In the fall of 1997, I returned to work and continued until the spring of 2008. In the winter of 2010, my fingers became soar with arthritis setting in rapidly. That’s when the inability to work and keep a job began due to the advancement of arthritis.

In the spring of 2018, I began to write “Lessons Learned” and in February 2019 it was published through XulonPress. Today, I am glad by the grace of God to present my first published book. There are only seeds of truth planted and watered in it … but only God will give the increase, 1 Corinthians 3:6-7. Only He can draw all men to Himself, John 6:44; 14:6 … not me, nor any other writer.

Thank you for visiting our site! We hope to receive your financial support through the purchase of the book.

Get a Free Sample at: 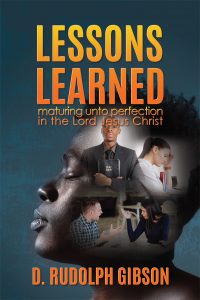 In Christ We Do Remain,

Check out my LinkedIn profile